Hello! Welcome to
The art of Janet Warren Herbert
Explore

Home is where the heART is...

The art of Janet Warren Herbert:
a Texas-born, Colorado artist. 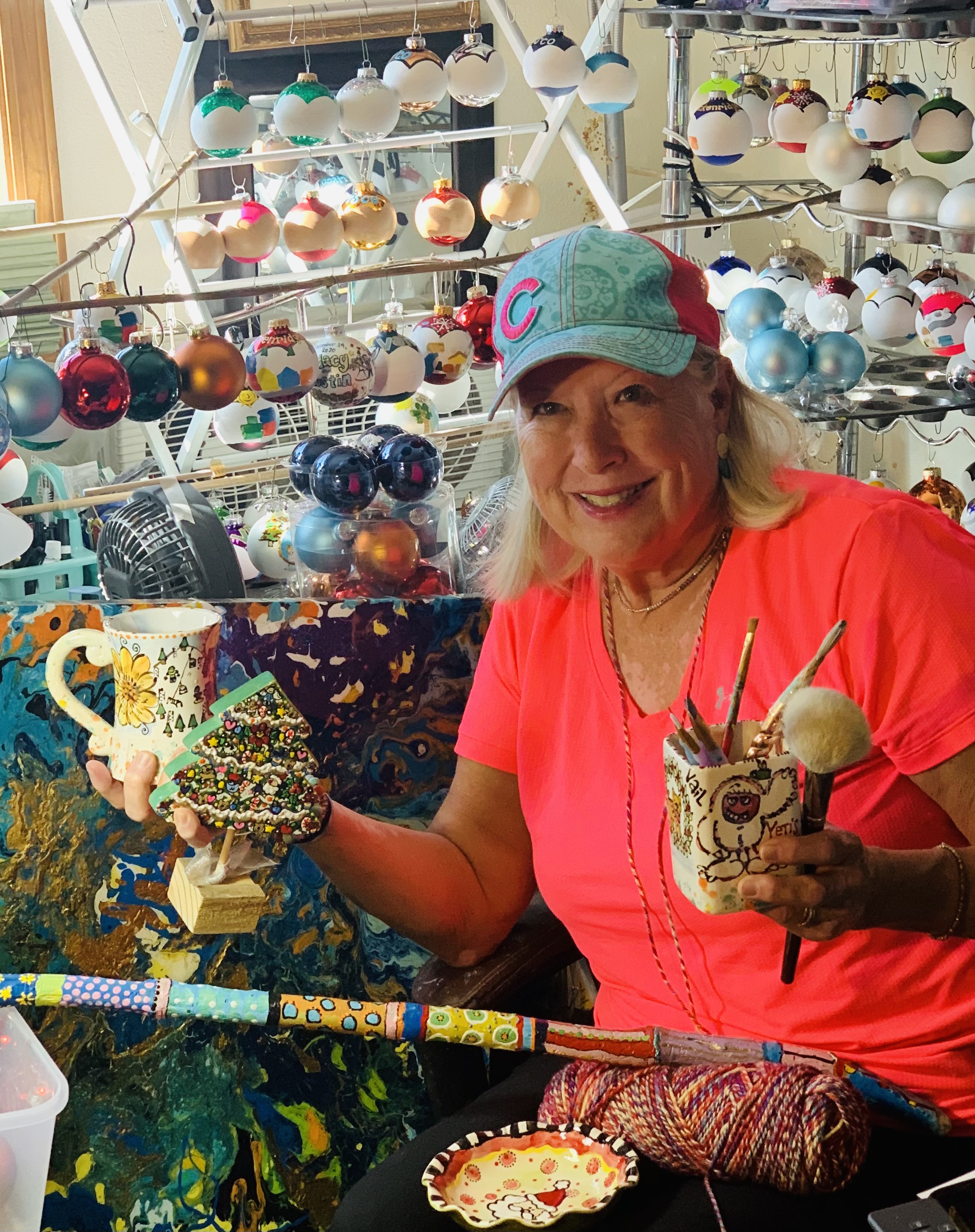 Happy art would describe the creations of Janet Warren Herbert. She has been drawing for most of her 69 years, following the inspiration of her grandmother. She started with a product called “Name Frames” in 1974, which was a small frame with a name spelled out in people letters. Since then this item has evolved into many different formats, selling more than 300,000 throughout the world.

With a busy family of four children and a supportive husband, Janet published through David C Cook publishing company a series of books called Sparklers. In the years that followed she was written and published over 25books, some being printed in two languages.
‍
A variety of different art product and paintings has included shirts, ornaments, glass mosaic vintage windows, murals for hotels and restaurants, wall banners, and canvas art.
‍
Janet’s art is full of joy and meaning, and she is constantly making art for customers. With a double major in English and Physical Sciences from college, her art comes from within and not from training. Sparkling and bubbling and fun would describe the art that comes from Janet Warren Herbert.

Written and Illustrated by yours truly, these books are packed with wonder and creativity; making great gifts for children to enjoy! 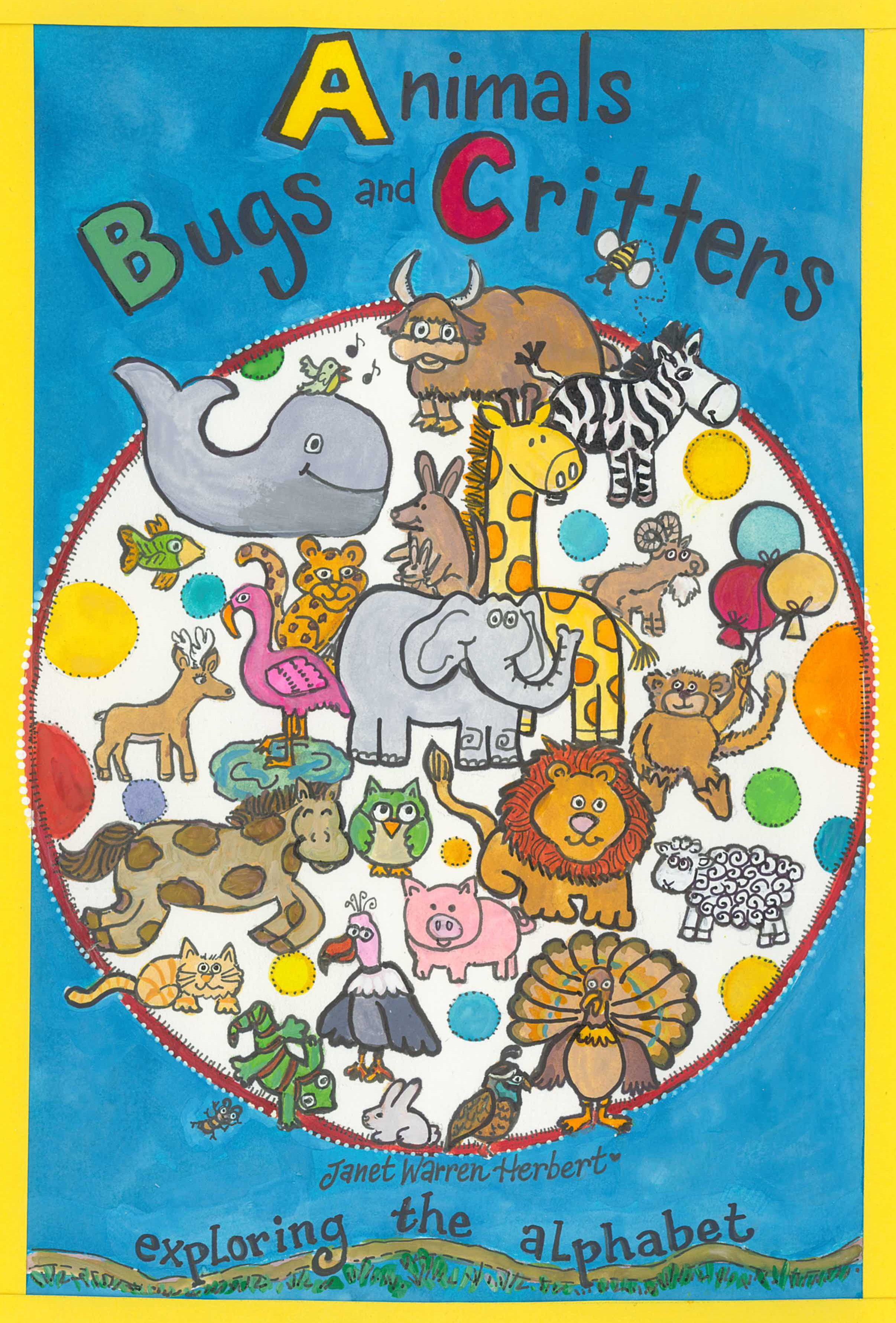 Fun and colorful animals, bugs, and critters are waiting for you in this alphabet book! 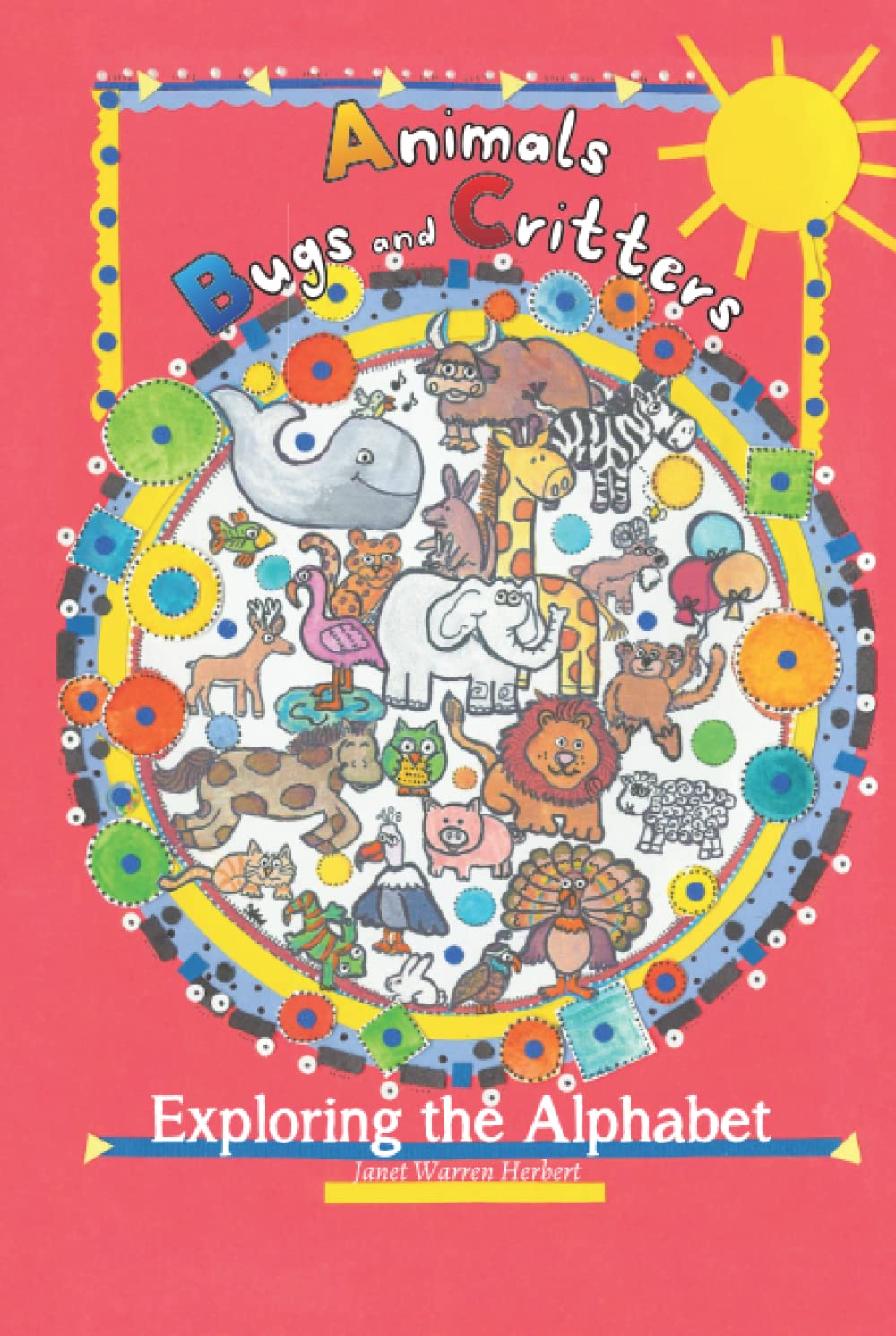 Fun and colorful animals, bugs, and critters with added extras are waiting for you in this alphabet book! 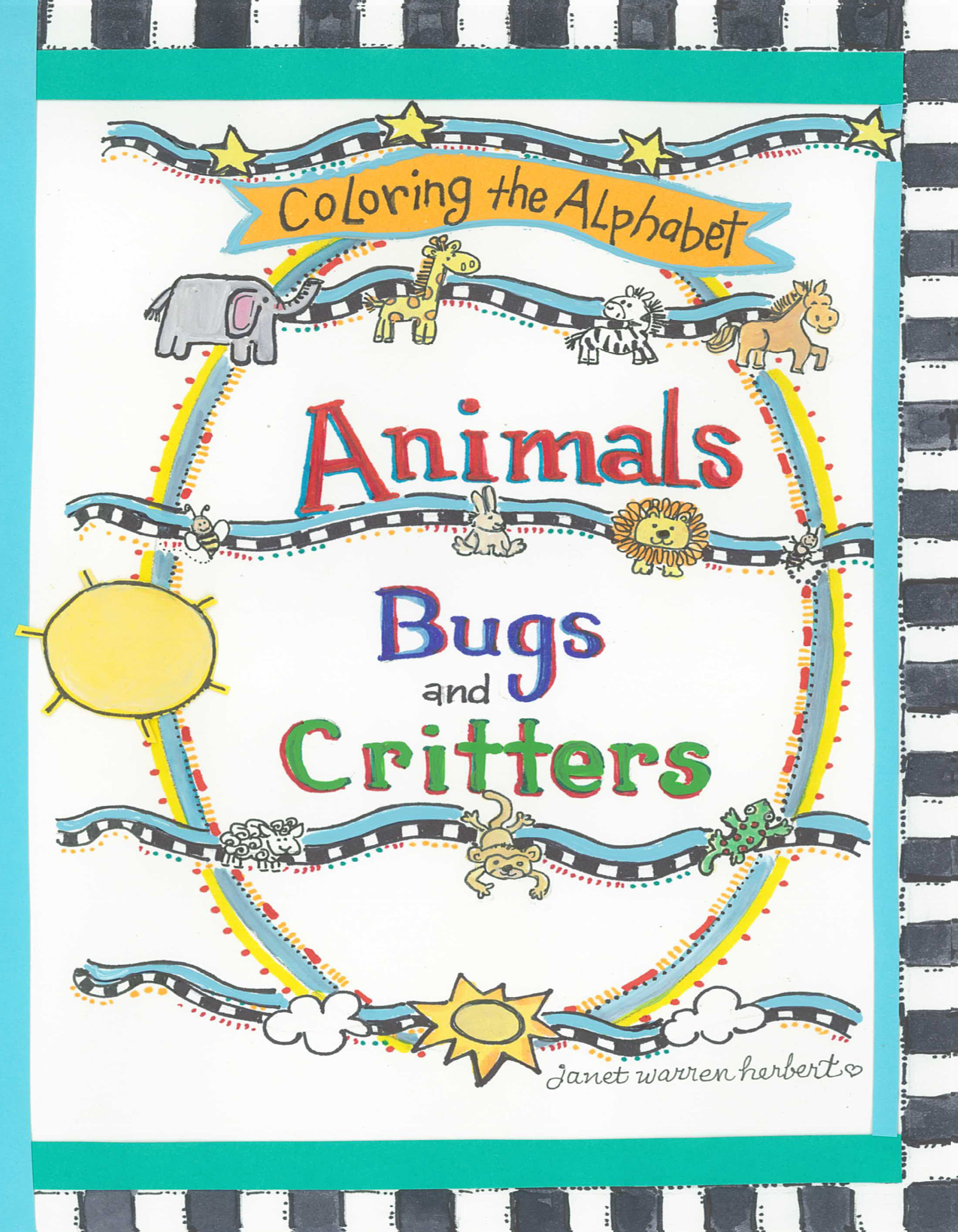 Animals, bugs, and critters are a fun method for learning the letters and sounds of the alphabet. 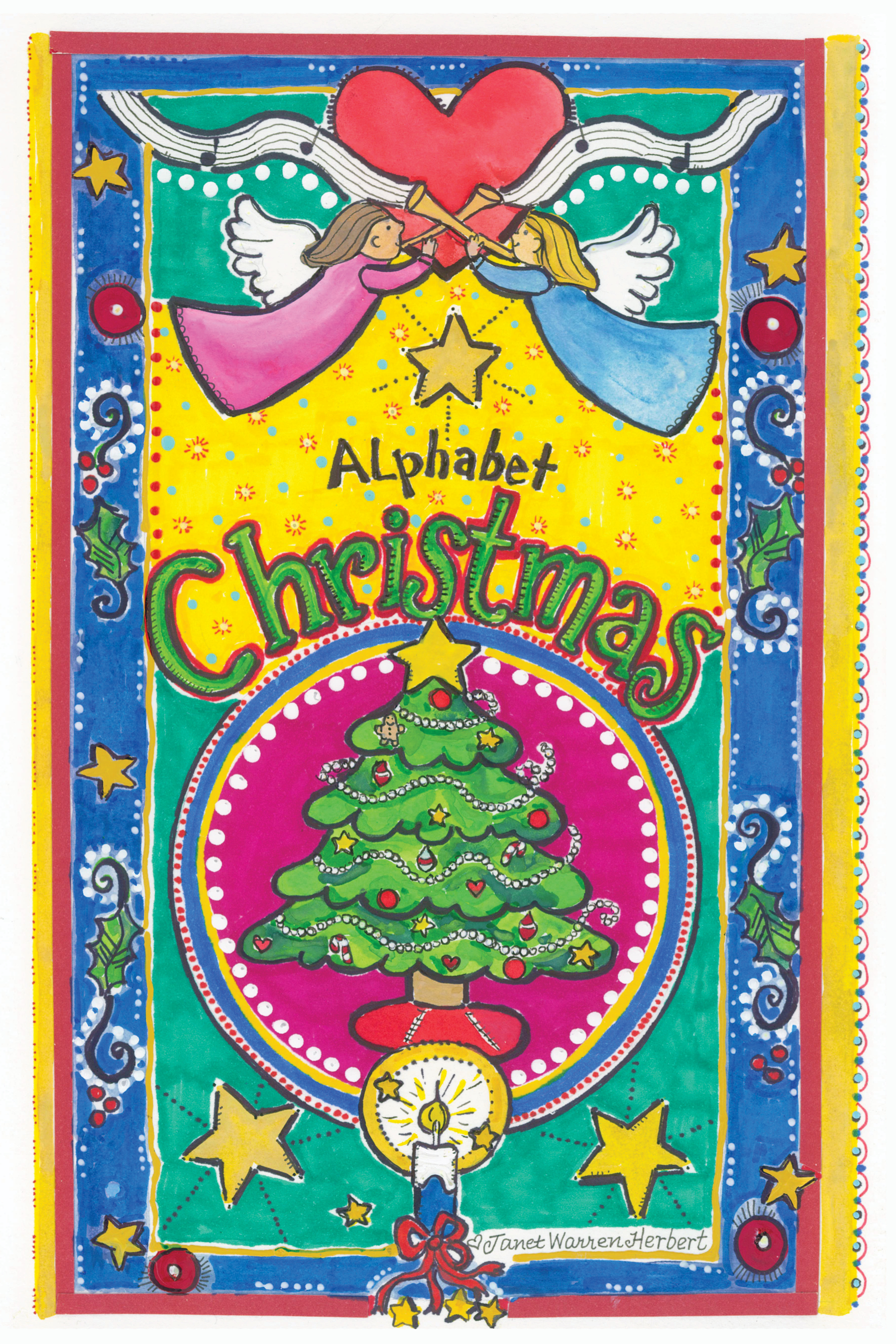 All the fun and color of Christmas is waiting for you in this alphabet book! 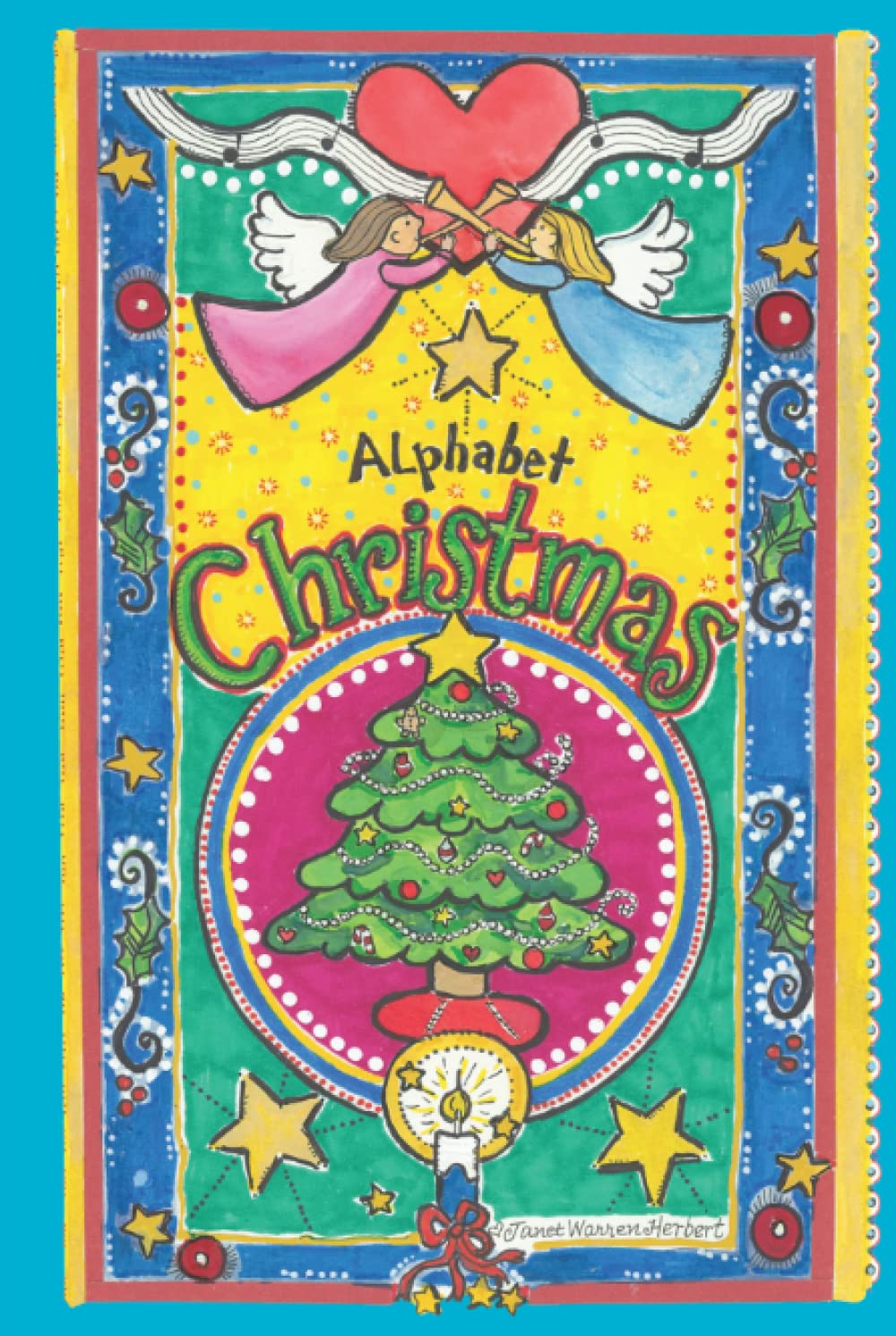 All the fun and color of Christmas with added extras is waiting for you in this alphabet book! 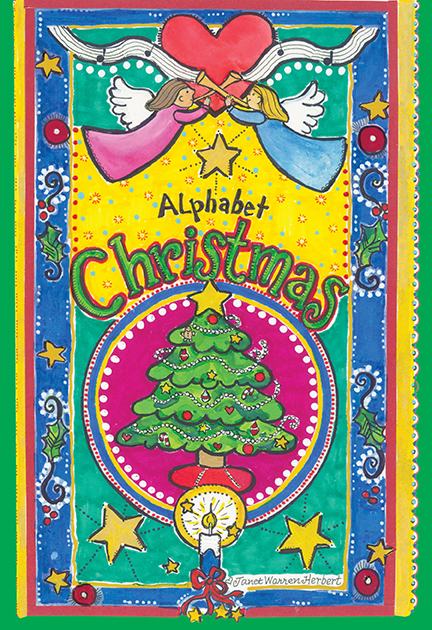 Take a trip through the alphabet and explore the enchantment of Christmas time with this coloring book! 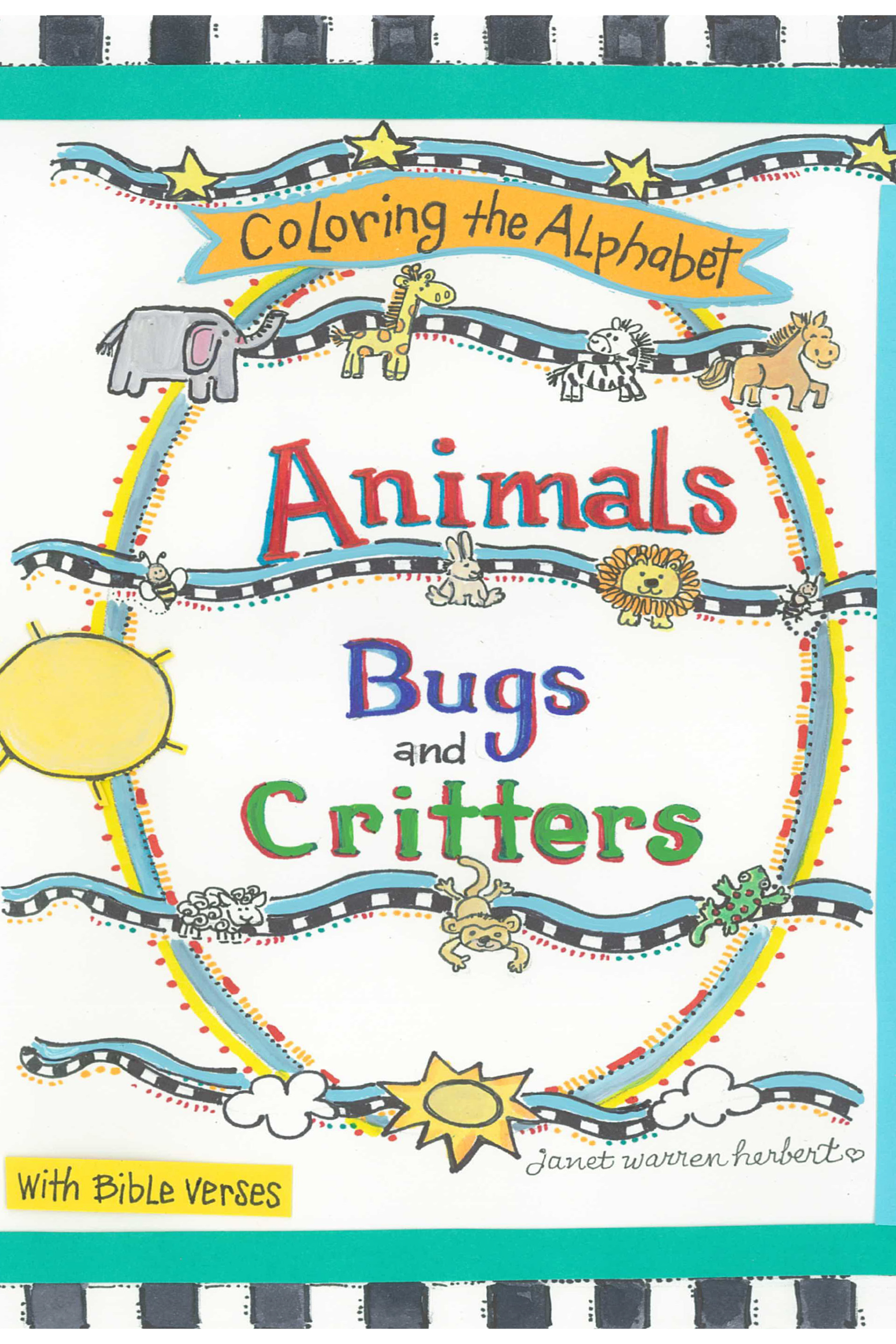 Animals, bugs, and critters in addition to important scriptures, children and adults can recite verses and color the letters and images to create a unique learning experience.. 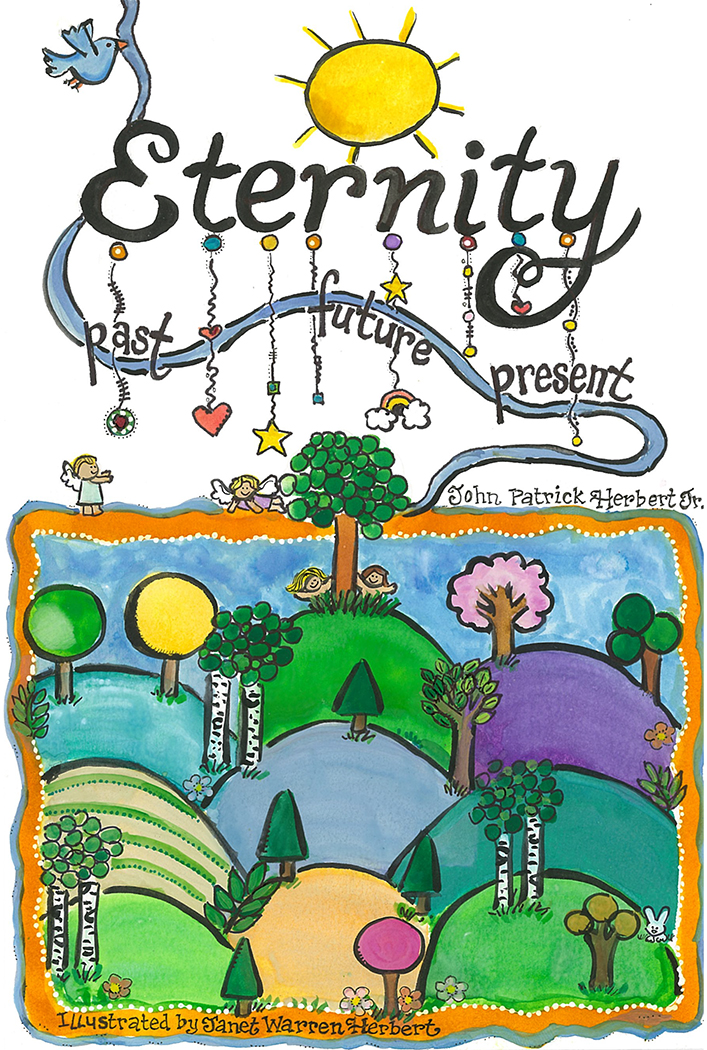 [For older youth & adults] Travel to the Past and participate in God's goodness in creation. Visit the Future and view a creation restored to original design. Live in the Present with the victory of being a new creation of God's today.

Illustrated by yours truly, these journals and their unique cover and pages
are ready to be filled with ideas and wonders! 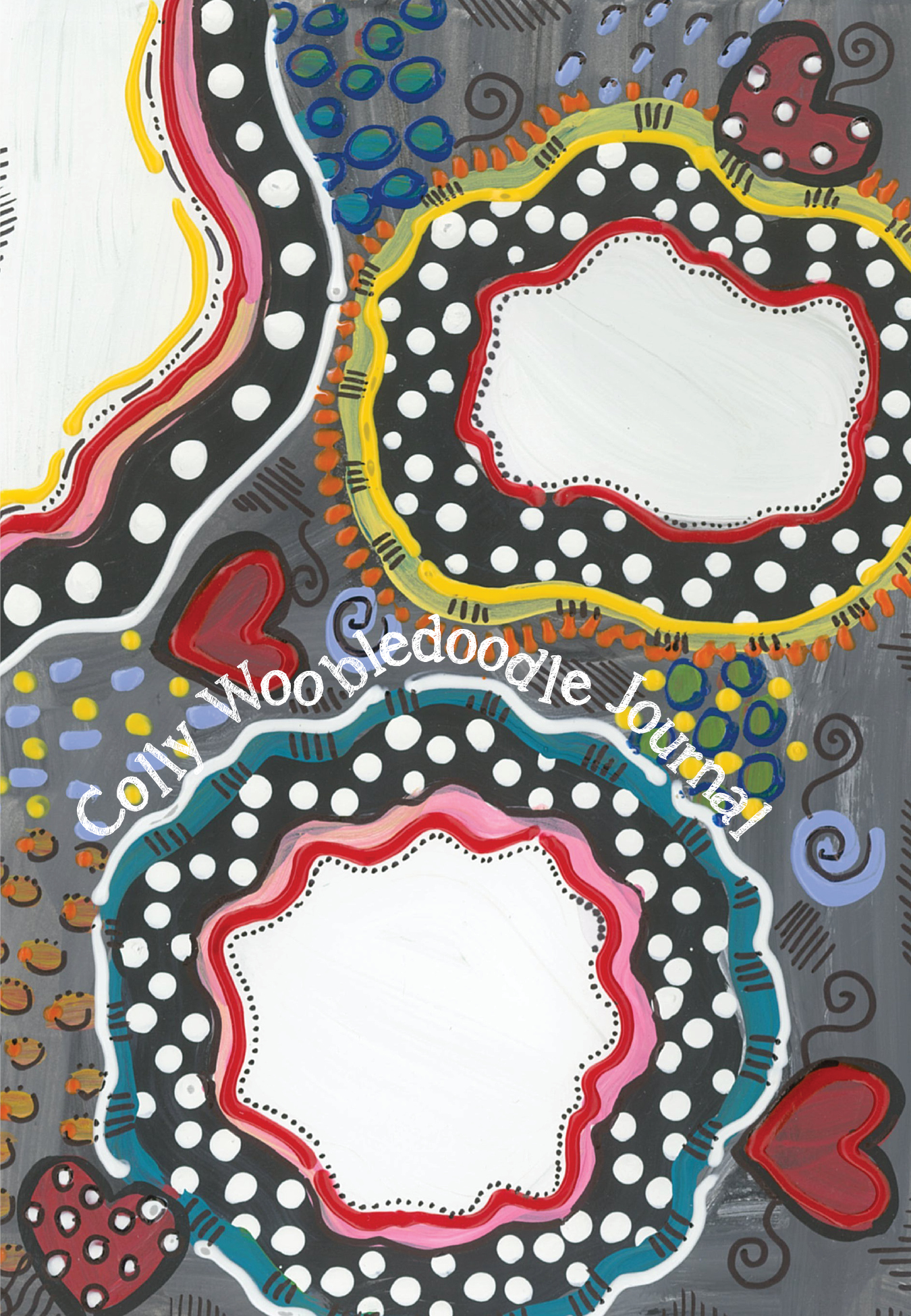 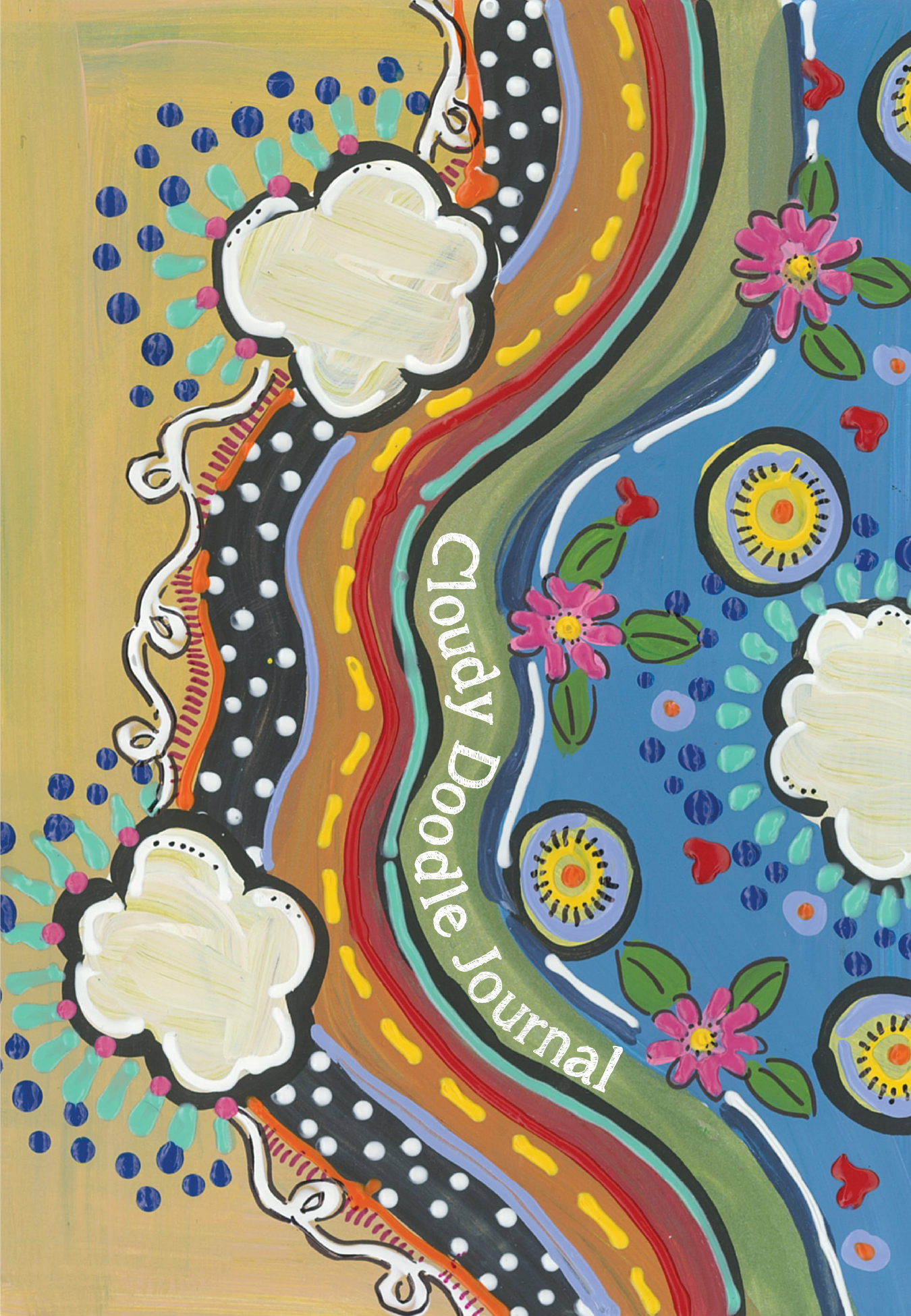 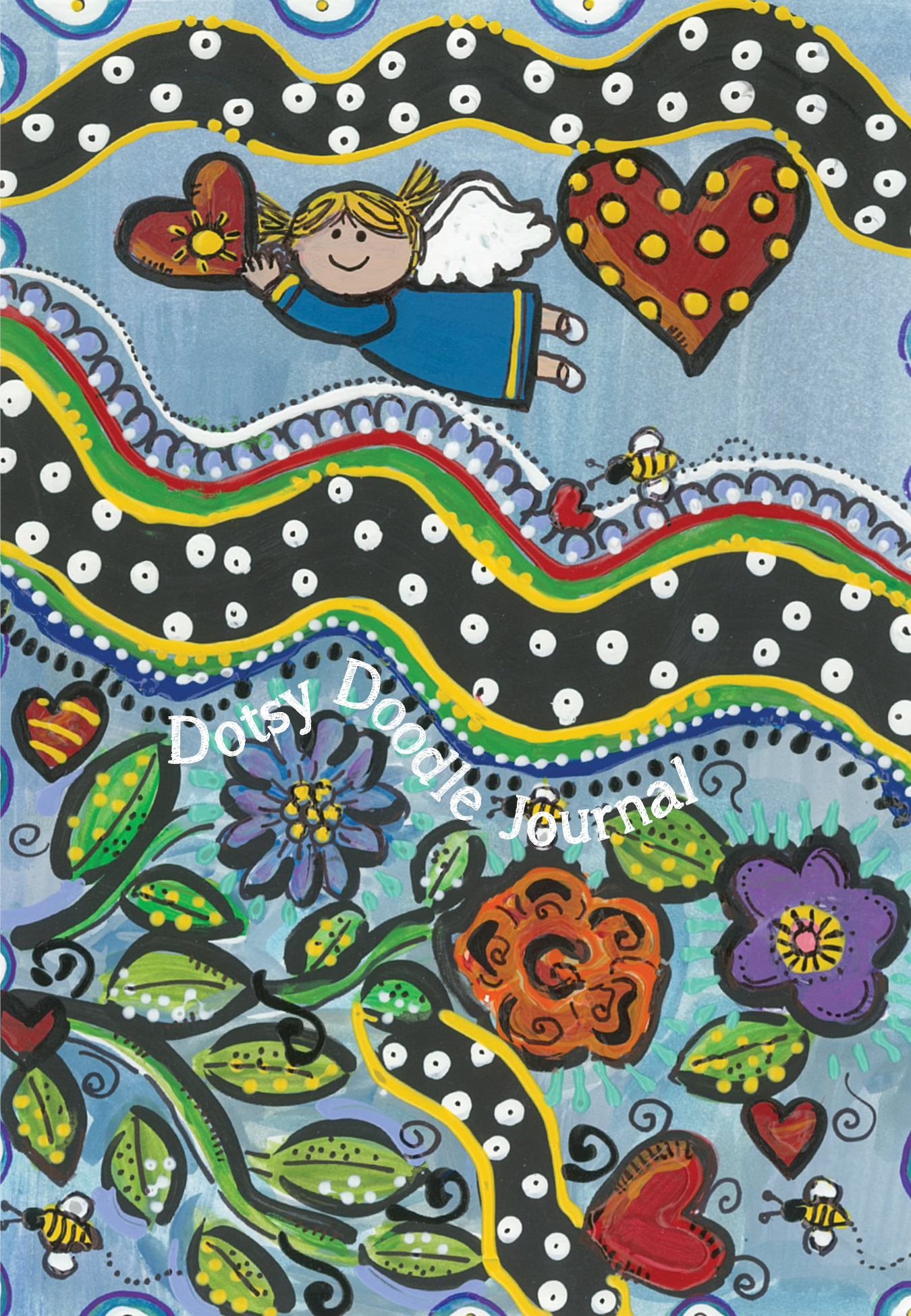 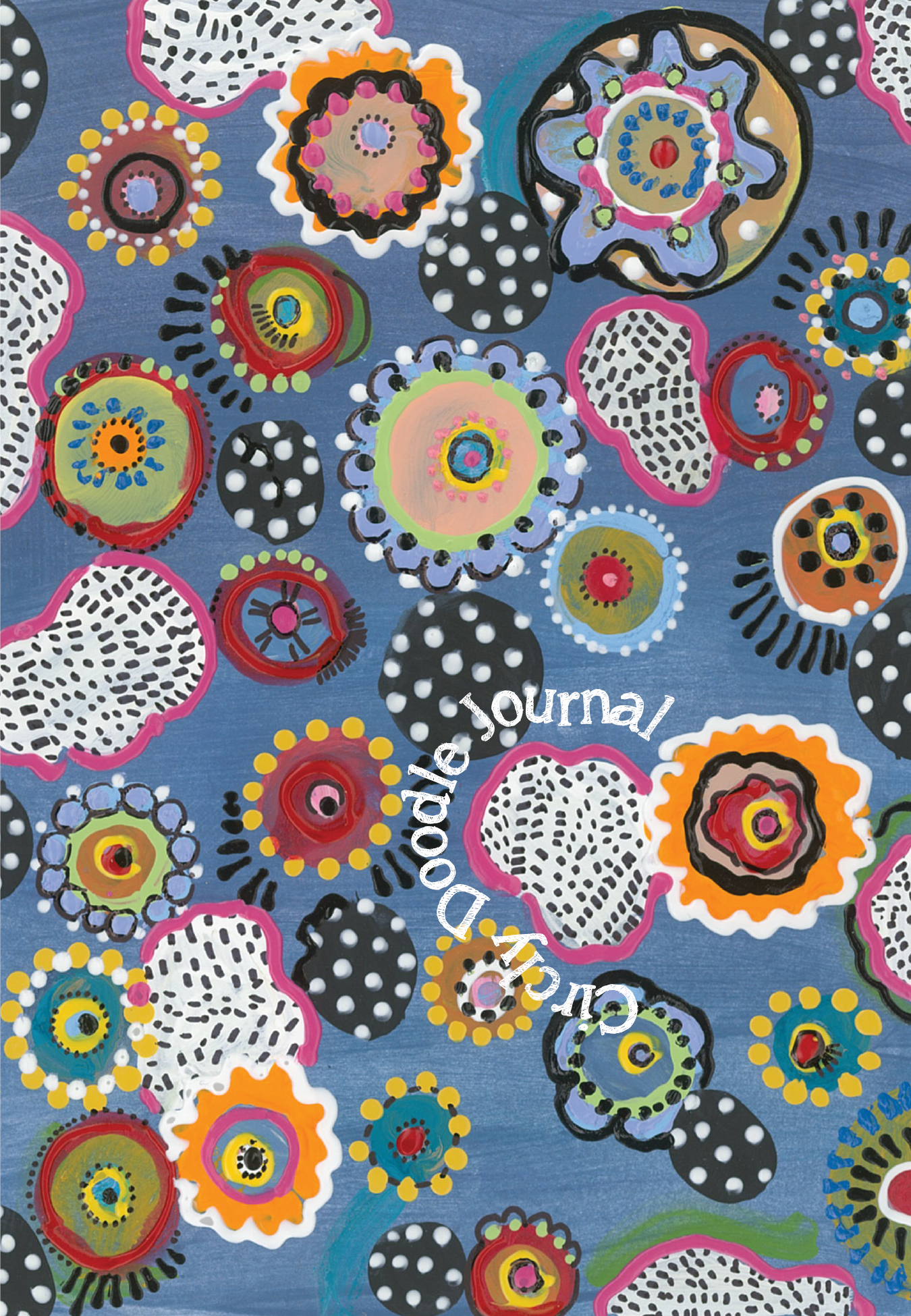 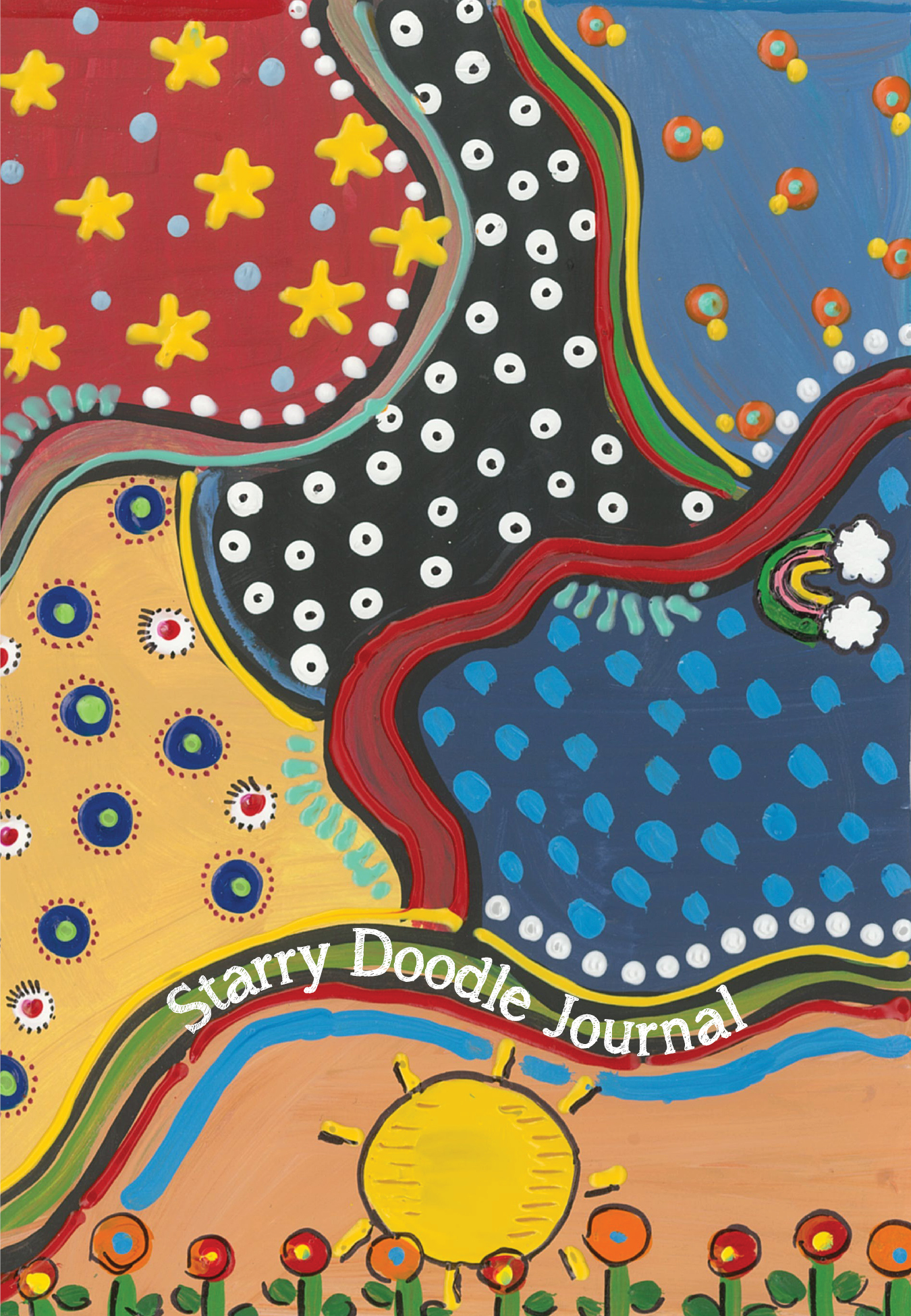 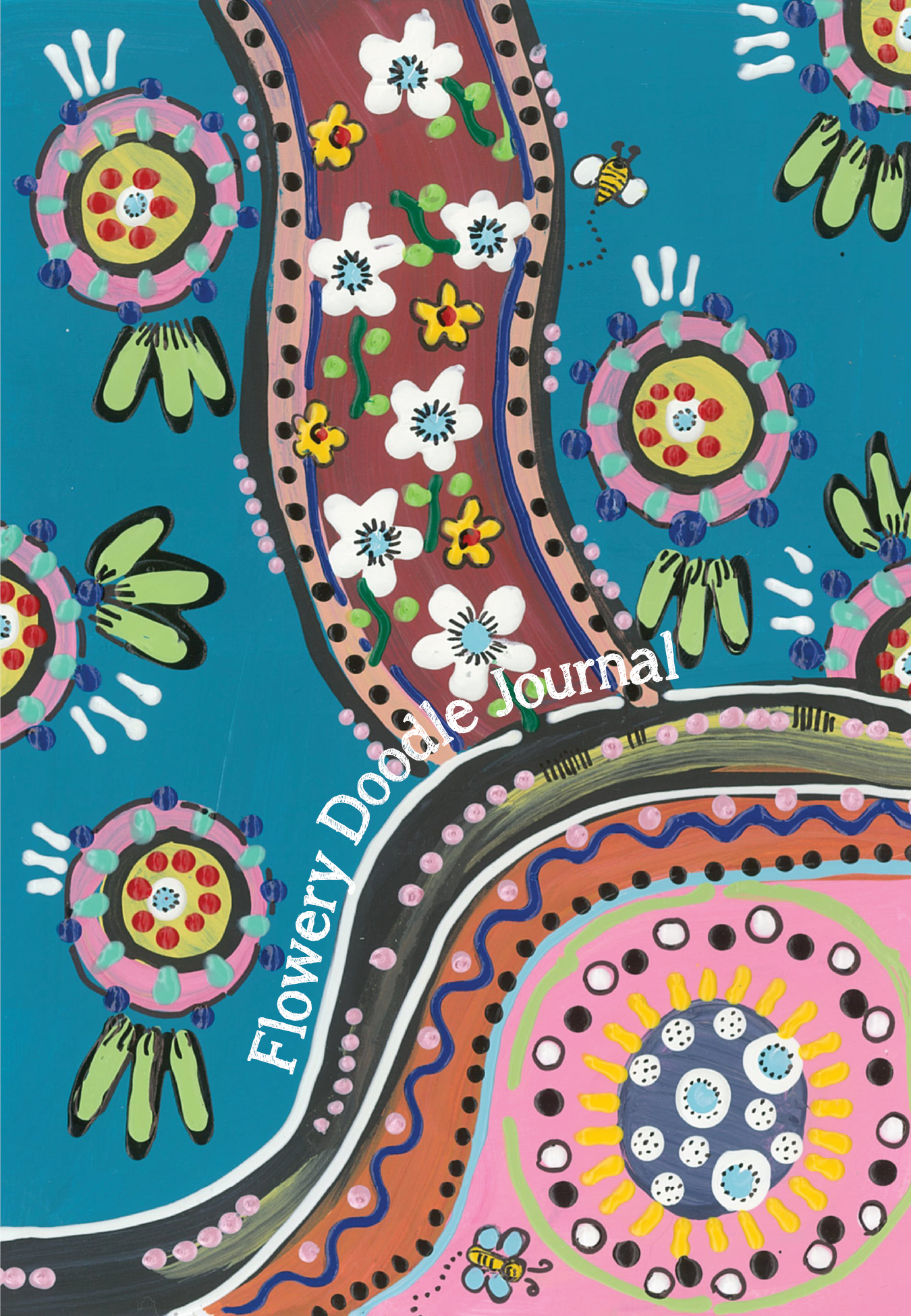 Lots of Designs,
Lots of Product On RedBubble! 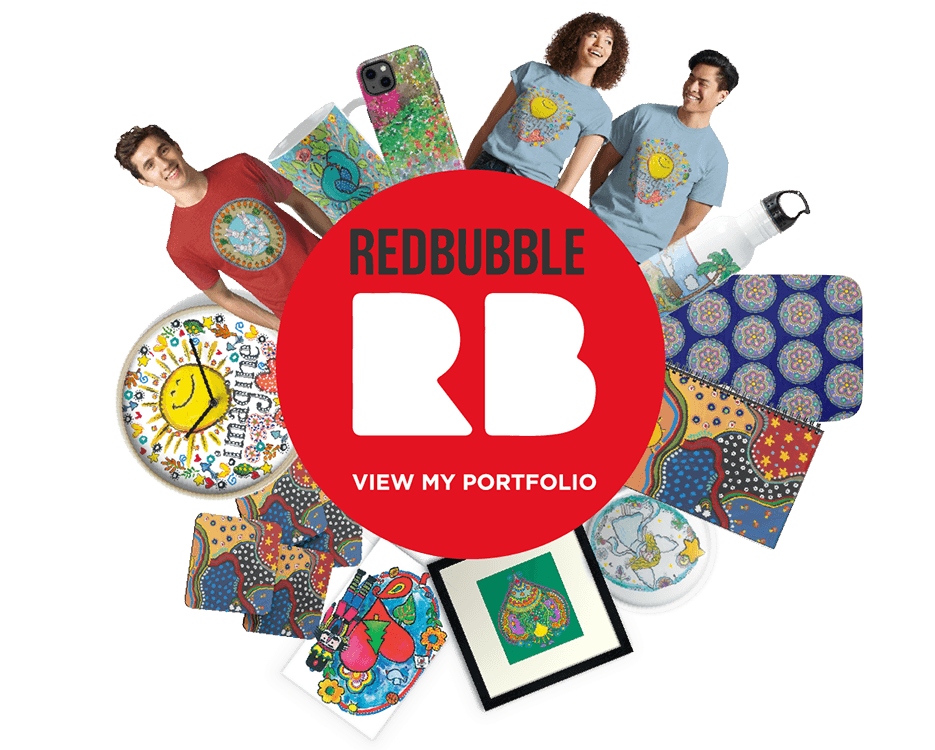